$350,000,000,000. Three Hundred and Fifty BILLION dollars. Gone. In 14 days. And I have yet to hear from a single business who got any money from the Paycheck Protection Program (PPP). How is this possible? Who got money? What the hell happened?

PPP was destined to fail from the start. If you simply look at the numbers, $350,000,000 wasn’t nearly enough. I figure it was about 23.3% of the money that our country’s small businesses needed. Below is a simple table I did with information that was used on MSNBC and from JP Morgan Chase (https://www.jpmorganchase.com/corporate/institute/small-business-economic.htm).

The PPP had $350 billion to loan and 1.7 million small businesses were approved. That means the average loan was close to $206,000 and the average monthly payroll for those businesses was just over $82,000. (Not to get into the details, but it is important to note that wages over $100,000 were excluded from the loan calculation so the $82,000 per month does not include any wages over $100k.)

One of the problems with the PPP was/is banks were given the task of administering the PPP loans and they have been compensated 5% of the loan values that they process (keep in mind that these loans essential risk free for the banks – they are 100% backed by the SBA). Since the banks were given this task, which customers of theirs do you think they focused on first?   Yes, I hate rhetorical questions too – It certainly looks like the banks focused on the clients that are the most profitable for the bank.  Since the banks are being paid a percentage of the amount of money they loan, and not the number of loans, it is more profitable for the banks to process the large PPP loans first. For example, on $300,000 in PPP loans, a bank will make $15,000. The bank can take the time to process one (1) loan for $300,000 and make $15,000 or the bank can take the time to process fifteen (15) $20,000 loans and make the same $15,000. Processing fewer PPP applications and taking care of larger small businesses first means more profit for the bank. And as we all know, banks only care about profits.

As much money as $350 billion is, it is not nearly enough (and why Congress couldn’t figure this out is beyond me). If you took the $350 billion and divided that by the 28.6 million small businesses, each business would get $12,200 to cover payroll and other expenses for 8 weeks.  That is not going to cut it. In the table I simply took approximately 25% of the Average Monthly Payroll from the Actual column and used this as the Average Monthly Payroll for small businesses($21,000), multiplied that by 2.5 (the multiplier for the PPP  loan) and you get an Average PPP Loan of $52,500 per small business. Take that $52,500 and multiply that by the 28,585,200 small businesses and the PPP funds needed is $1.5 TRILLION. We got $350 Billion, we needed $1.5 Trillion. The $350 billion is 23.3% of what is actual needed.

How do we fix this for the next phase (if there is one)? Two simple ways. First, the program needs more money. Significantly more money. Second, don’t compensate the banks on how much money they process but on how many loans they process. Banks are driven by profit so make the profits come from providing a service to ALL small businesses. 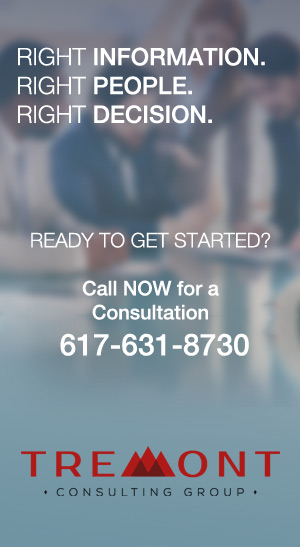